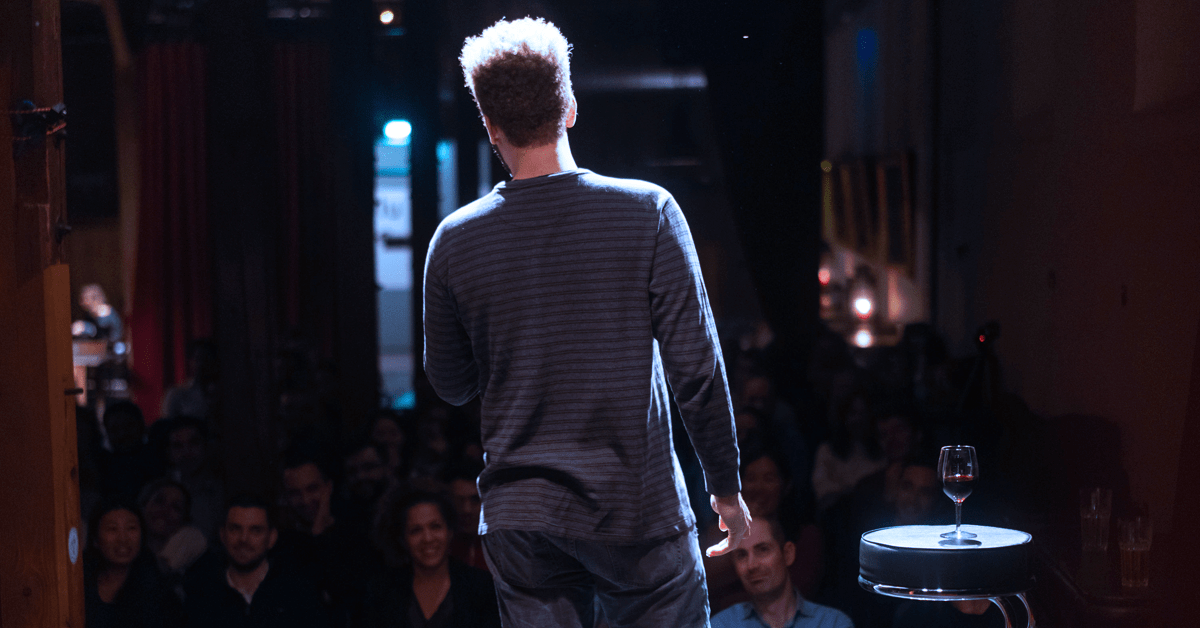 Reginald Bärris is an American stand-up comedian currently living in Vienna. Bärris is one of the front-runners of Austria’s English comedy scene and is one of the fastest rising up-and-comers in continental Europe. Bärris regularly tours across Europe and has headlined in nearly 50 cities in 14 countries as well as performing at Sziget Festival 2018, and now he’s making his Slovenian debut! His new show “Treat Yourself” is densely packed with punchlines as he blends cynicism and silliness for a hilarious evening that’s sure leave a lasting impression.

Save 3€ by ordering your ticket in advance here: https://www.eventbrite.co.uk/e/american-comedy-night-ljubljana-tickets-54097065780