01mar1:00 pm4:00 amComedy Brunch at the Black SheepEnglish Stand up in Brussels 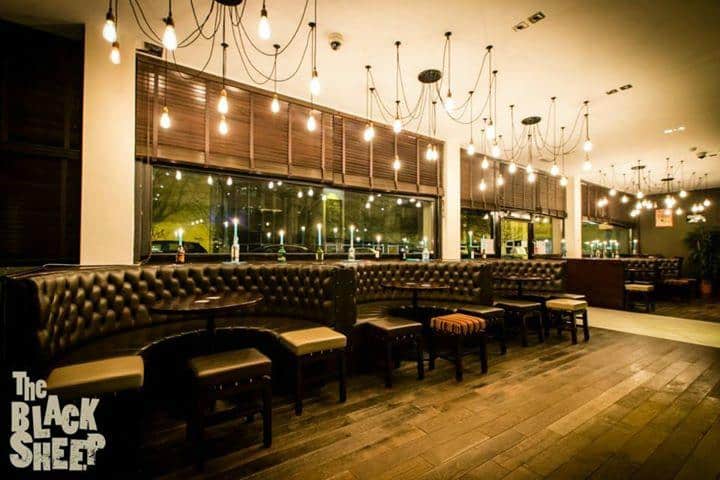 We are putting on a bonus Brunch edition at the Black Sheep, in addition to the one on 2nd March so that everyone can catch the show. Perfect for parents and

We are putting on a bonus Brunch edition at the Black Sheep, in addition to the one on 2nd March so that everyone can catch the show.

Perfect for parents and responsible folks who can’t go too wild on a Monday night. Or for those especially irresponsible who just want to get day drunk with us!

Our headliner Matt Castellvi is a Cuban, Chicago native comedian. He has been performing nationally and internationally for the past 15 years. He has trained at Second City, iO and CSz Theater in Chicago. Recently he has joined the troupe at the legendary Boom Chicago in Amsterdam. He has headlined comedy festivals all over the world including The Miami Improv Festival, Big-Little Comedy Festival, Omaha Improv Festival, Chicago Musical Improv Festival and Oslo Improv Festival in Norway.

Our host Dion Owen is a professional Canadian comedian who is best known for doing most of his touring via bicycle. His show Cyclopath sold out its run at the 2019 Edinburgh Fringe after which he spend 7 months headlining shows throughout Europe.

Not only do you get to catch two top notch international headliners but we also will be featuring two local talents – Aili Voit and Sergej Lopouchanski.

The show is March 1st. Doors are open at 13h, show starts 14h00. Great food and drinks available for cash only, so come early to get the best seats and tables!

Guaranteed seat should be reserved through Eventbrite or show up the day of and hope there is room.

The show is by donation with a suggested contribution of 10 euros.