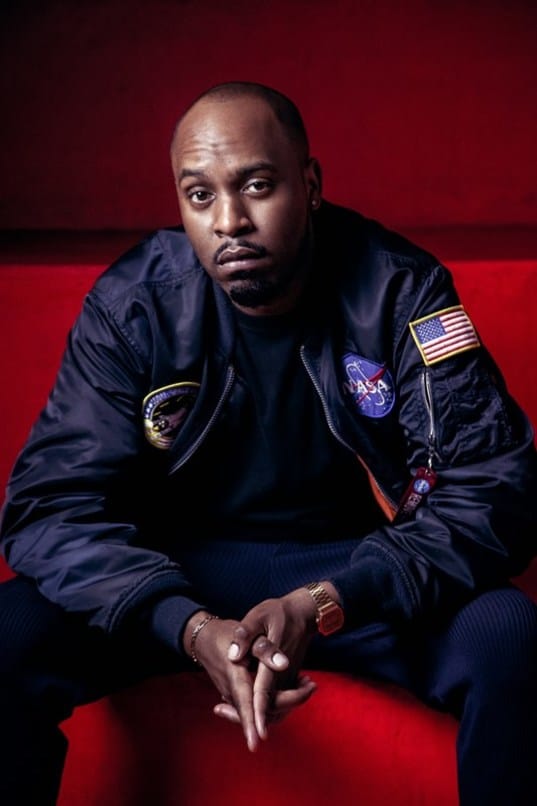 Original and provocative, Dane Baptiste has already being hailed as one of the most exciting acts to break in years. The London born stand up made comedy history in 2014 as the

Original and provocative, Dane Baptiste has already being hailed as one of the most exciting acts to break in years. The London born stand up made comedy history in 2014 as the first black British act to be nominated for a Comedy Award at the Edinburgh Fringe Festival.

He had incredible success with his debut stand up show Citizen Dane, completing two sold out runs at London’s Soho Theatre (with additional dates added due to phenomenal demand). He has since written and starred in his own BBC sitcom series and made numerous other TV and radio appearances. His second stand up show Reasonable Doubts was met with sold out audiences and huge critical acclaim at the 2015 Edinburgh Fringe, with his first nationwide solo tour following in 2016. In 2018 Dane set out on a massive world tour, covering numerous territories, with his smash hit third stand up hour G.O.D. (Gold. Oil. Drugs.) about our worldwide pursuit of wealth, power and pleasure.

TV credits include hosting Live at the Apollo (BBC Two) and Live from the Comedy Store(Comedy Central), Tonight at the London Palladium (ITV1), Mock the Week (BBC Two), Live from the BBC (BBC Two), 8 out of 10 Cats Does Countdown (Channel 4) and his own BBC sitcom, Sunny D. He also hosts his own hugely successful podcast Dane Baptiste Questions Everything, is a member of comedy collective Quotas Full and is currently working on numerous scripted projects for both the UK and US.

Esther is an exciting British-Lebanese comedian who burst onto the stand-up circuit in 2016 and within her first 18 months of performing has already reached the finals rounds of 6 major comedy competitions.  As heard on BBC Radio 4, Esther’s observational stand-up reflects on how being a mum can be hard work, how being a woman is challenging, how being Arab is tough at times and how being middle class English is….never tough….(unless Waitrose is out of Avocados). Esther ably proves that being all four, can be hilarious.

“An adept and assured performer” – Chortle

For catering we team up with restaurant/tapas bar Les Pénates, just across the street from Marni Theatre. You can book your table here info@lespenates.be / 02 850 82 77 and mention you go to the comedy show at Marni, so that the waiters will know you have to be served before a certain time. Book early as this place is very popular and in high demand.