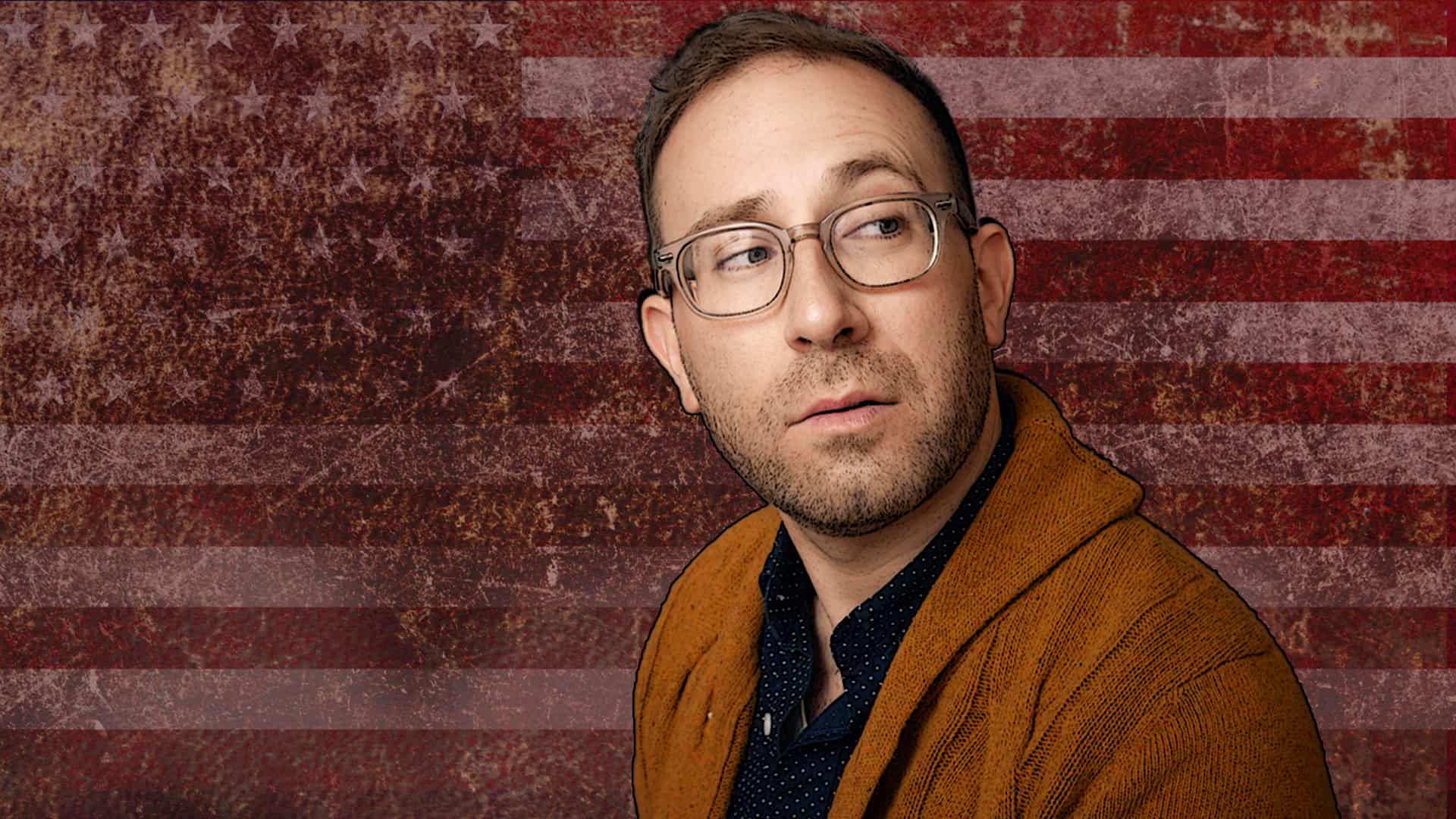 Louis Katz is an American comedian who's been on Late Night with Jimmy Fallon, Comedy Central's This Is Not Happening, Marc Maron's WTF, HBO's Down and Dirty with Jim Norton

Louis Katz is an American comedian who’s been on Late Night with Jimmy Fallon, Comedy Central’s This Is Not Happening, Marc Maron’s WTF, HBO’s Down and Dirty with Jim Norton and a lot of other stuff! His latest comedy album Katzkills was named one of vulture.com‘s top five comedy albums of the year. His first album If These Balls Could Talk is one of Harri’s favorite comedy hours of all time.

Warming up the stage we have the usual host, Harri Soinila, and from Nelonen’s Stand Up!, Naurun tasapaino and Big in Finland, Pietari Vihula at seven and Glasgow’s pun machine Ray Zambino at nine!

It’s going to be more fun than an otter full of love hormones! Only 12€! We highly recommend getting an advance ticket: www.holvi.com/shop/standup 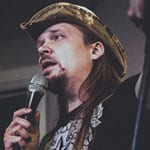