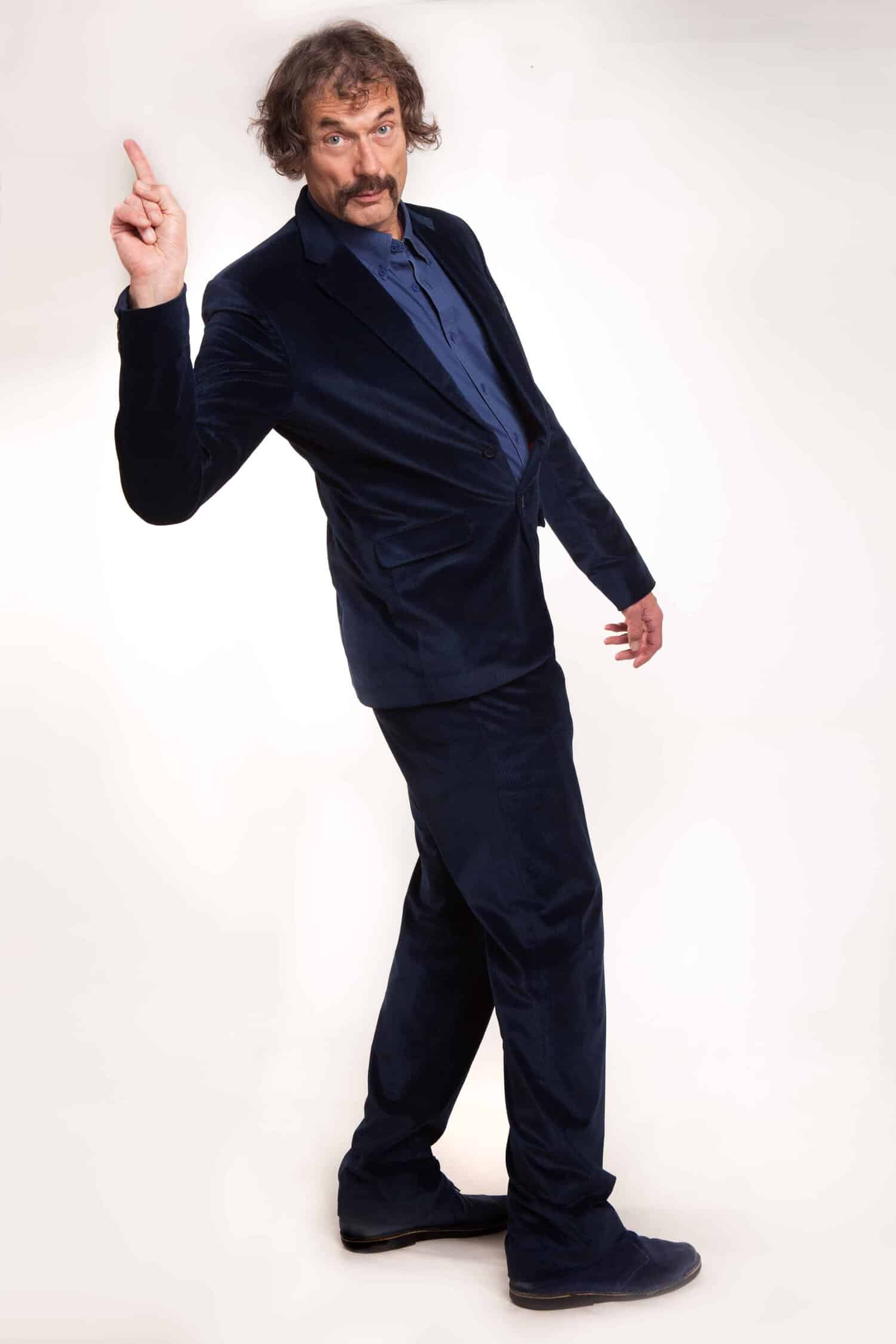 Come and join us for another sizzling edition of Amsterdam’s fave alternative comedy night.

Nigel Ng is a Malaysian standup comedian based in London. In 2018 he made his TV debut on Comedy Central’s Standup Central. He was also selected for the Pleasance Comedy Reserve in 2017, won the Amuse Moose National New Comic of the Year Award in 2016, and now can be seen performing in comedy clubs all around the world.
‘Natural funnybones… as slick as they come’ – Chortle

Dave Thompson has performed his stand-up comedy act in over thirty-four countries. Known for his zany style, he’s written material for many famous names including Harry Hill, Omid Djalili, Ronnie Corbett, Bruce Forsyth, Stewart Lee, and Phil Nichol. Dave appeared in four feature films and numerous TV shows including ‘Harry Hill’s TV Burp’. He’s best known as the actor inside the Tinky Winky costume in the world-famous TV show ‘Teletubbies’. If you think that show was weird, wait until you see Dave live on stage!

Travelling Canadian Comedian who has played every club going in the UK, US, Canada Bosnia, Germany, Croatia, Slovenia, Spain, France, Norway, and Ireland

Hosted by Maestro of the Underground, Ken Parsons with his trademark mix of daft headtrips and even dafter songs.