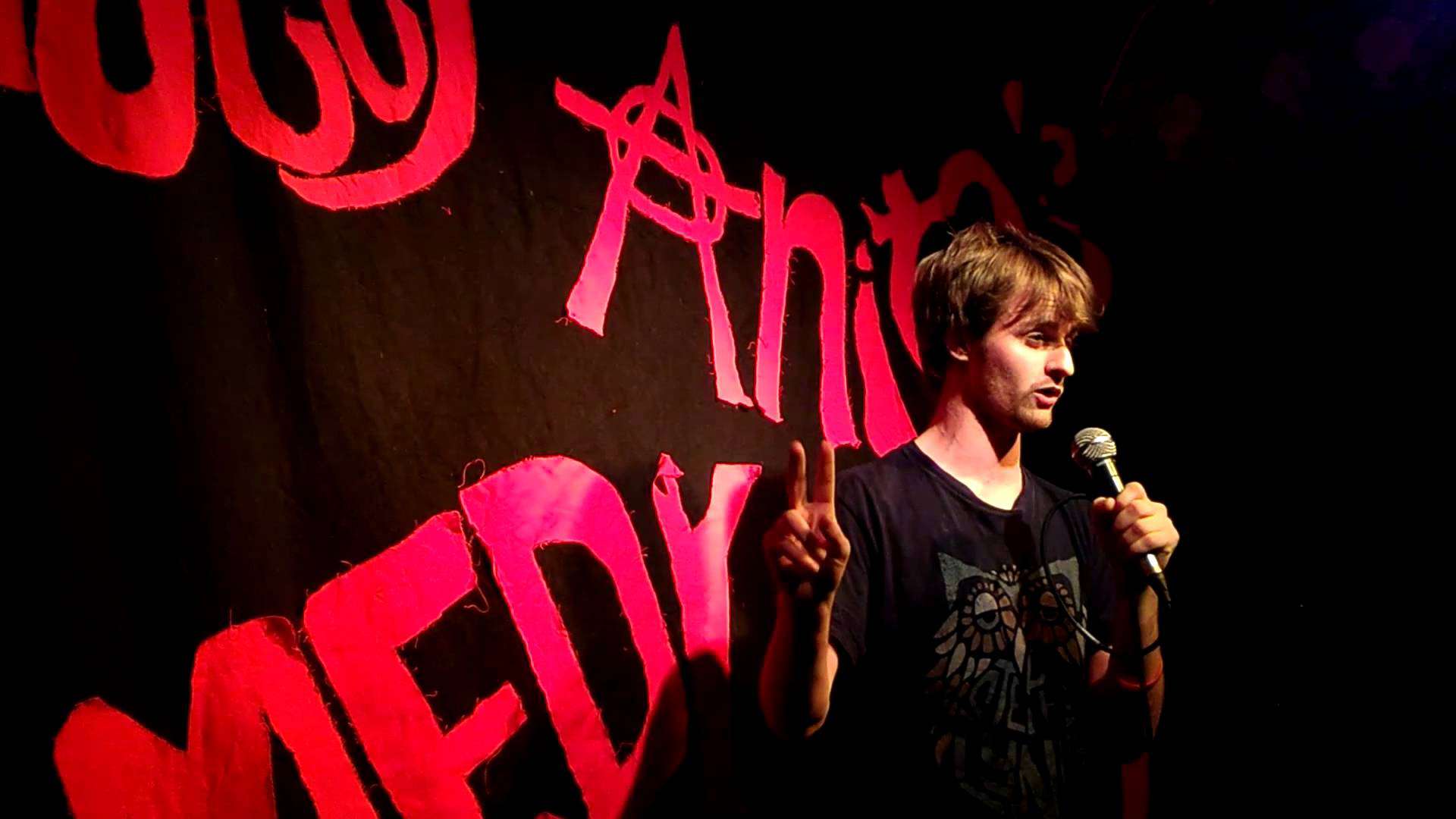 On Thursday 7th March Amsterdam’s favourite alternattive comedy Night- Nutty Anita’s will feature 5 international professional comedians. This will be a showcase night for some great acts who have flown in to the Netherlands to play at the upcoming Utrecht Comedy Festival

The night will feature Dharmander Singh and Neil Numb over from Berlin, Luca Ravenna from Italy, Kristyna Haklová from Prague and Steve Foreman from Moscow!

Nutty Anita’s is entirely in English and the first set starts at 9pm so get there in time for a drink and a bite too! The Robin Food vegetarian restaurant is open from 6 pm