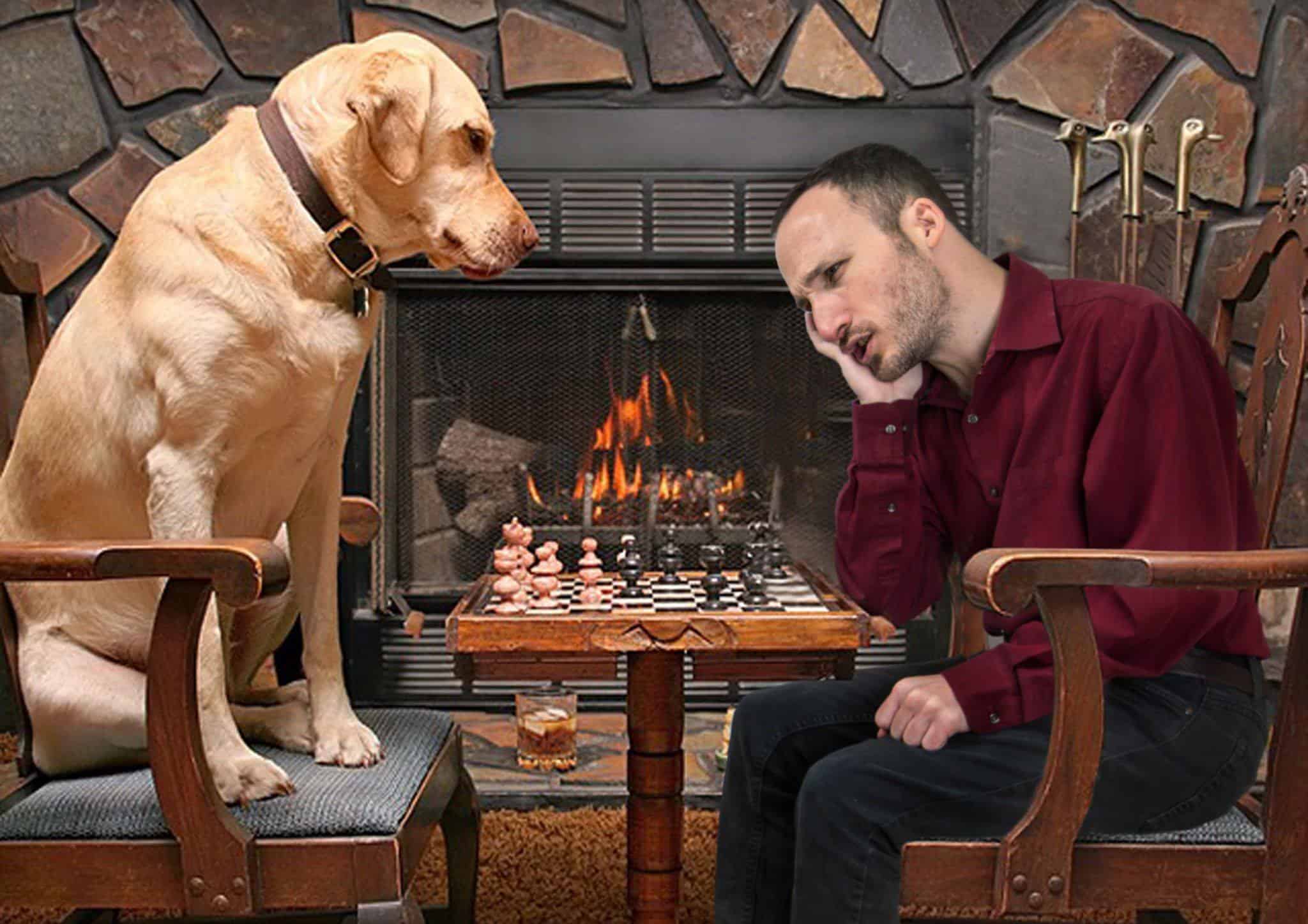 Originally from New York City, Todd Stuchiner is a comedian, writer and accidental world traveler living in Berlin. His comedy is heartfelt and self-effacing. He has been described as “a natural story teller who often proves the phrase that truth is stranger than fiction.”

Todd’s new one hour special, “The Halfman’s Tales,” chronicles his personal and professional misadventures in countries all over the globe. David Briggs claims, Todd takes self-deprecating humor to new highs and lows in his irreverent, explicit, childishly charming tales of sexual misadventure and self-discovery. An hour with him will have you laughing, crying, and always coming back for more.’

Near Soper adds, “Todd brings a unique self-deprecating charm to the stage that audiences immediately warm up to – but don’t be fooled: behind that charm is a sharp mind that writes tightly constructed jokes that are clever, funny, and relatable. Todd definitely punches above his weight.”

Join our chat group to meet like minded people who are also into going to Comedy shows: https://bit.ly/2C4UJBM