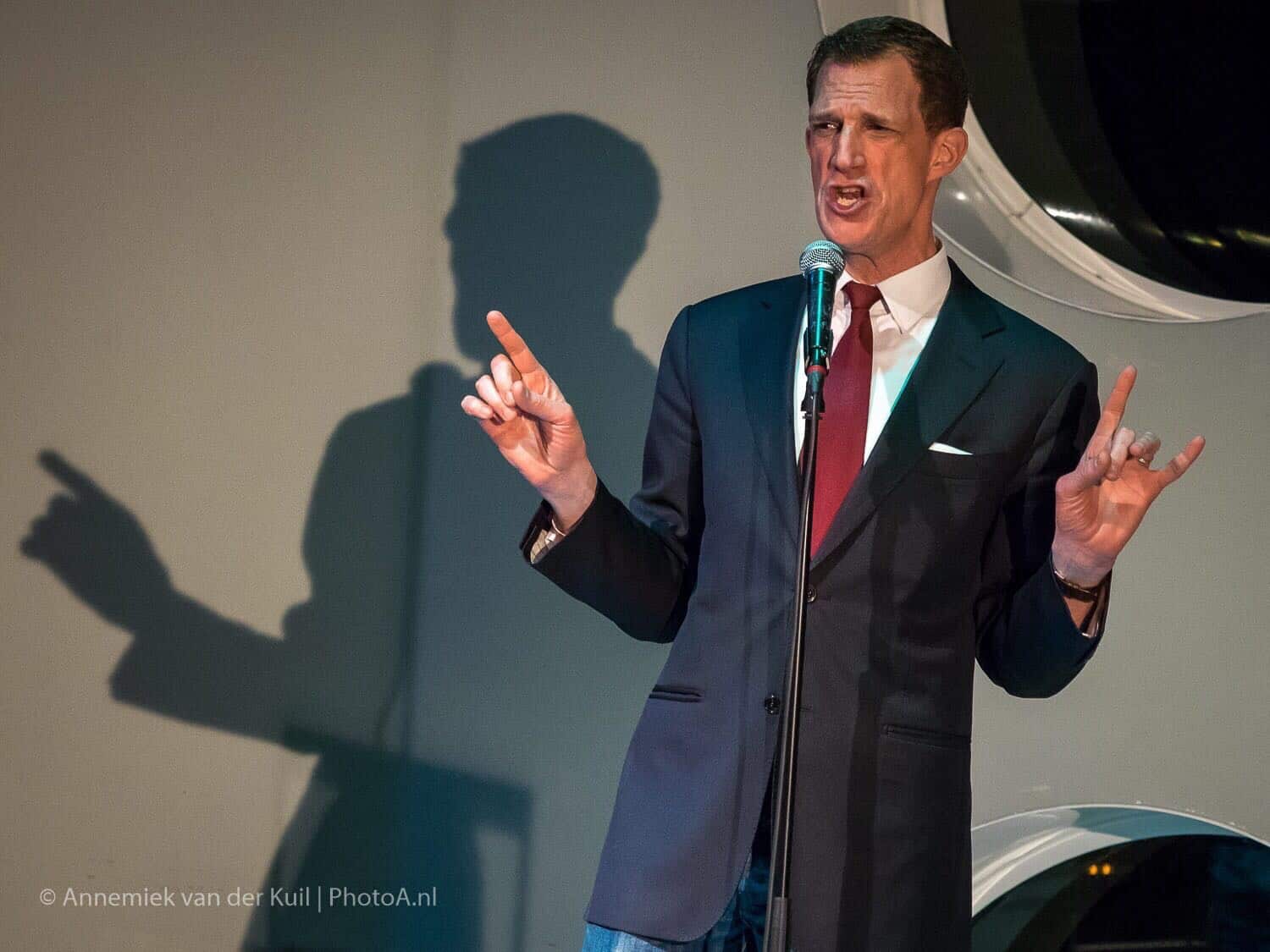 Come and join us for a very special edition of Amsterdam's favourite alternative comedy night with headliner:The one and only Gregory Shapiro! Comedian. American. Dutchman. The

Come and join us for a very special edition of Amsterdam’s favourite alternative comedy night with headliner:

The one and only Gregory Shapiro!

Comedian. American. Dutchman. The voice of Trump in the ‘Netherlands Second’ video with over 50 million views. Celebrating 25 years in comedy.

Shapiro is known from Boom Chicago, ‘Comedy Central News,’ and for his own YouTube show ‘United States of Europe.’ His books How to Be Orange and How to Be Dutch: the Quiz are available internationally. He performs ‘Trump Up the Volume’ regularly at Boom Chicago.

His solo show The Madness of King Donald appears in 2019.

There will be great support by

Hosted by Maestro of the Underground, Ken Parsons with his trademark mix of daft headtrips and even dafter songs