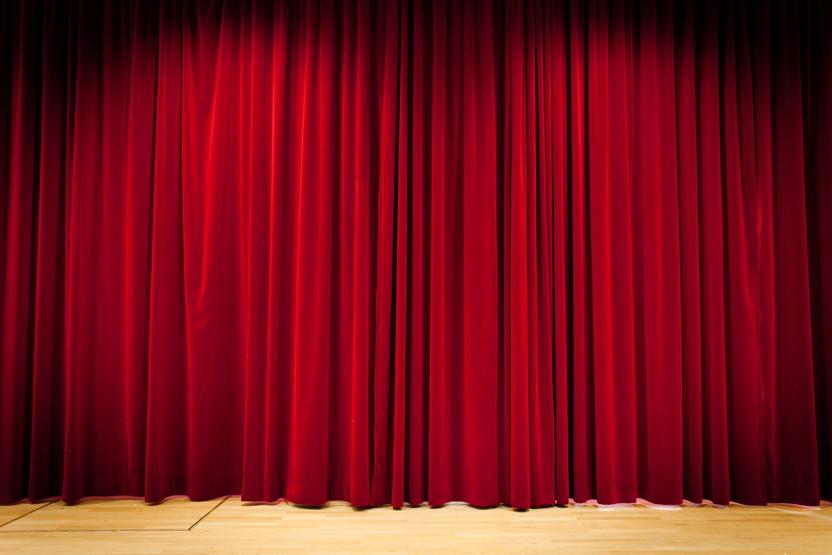 There will be a great support line-up too with two extra acts from the Berlin comedy circuit and up and coming local acts.